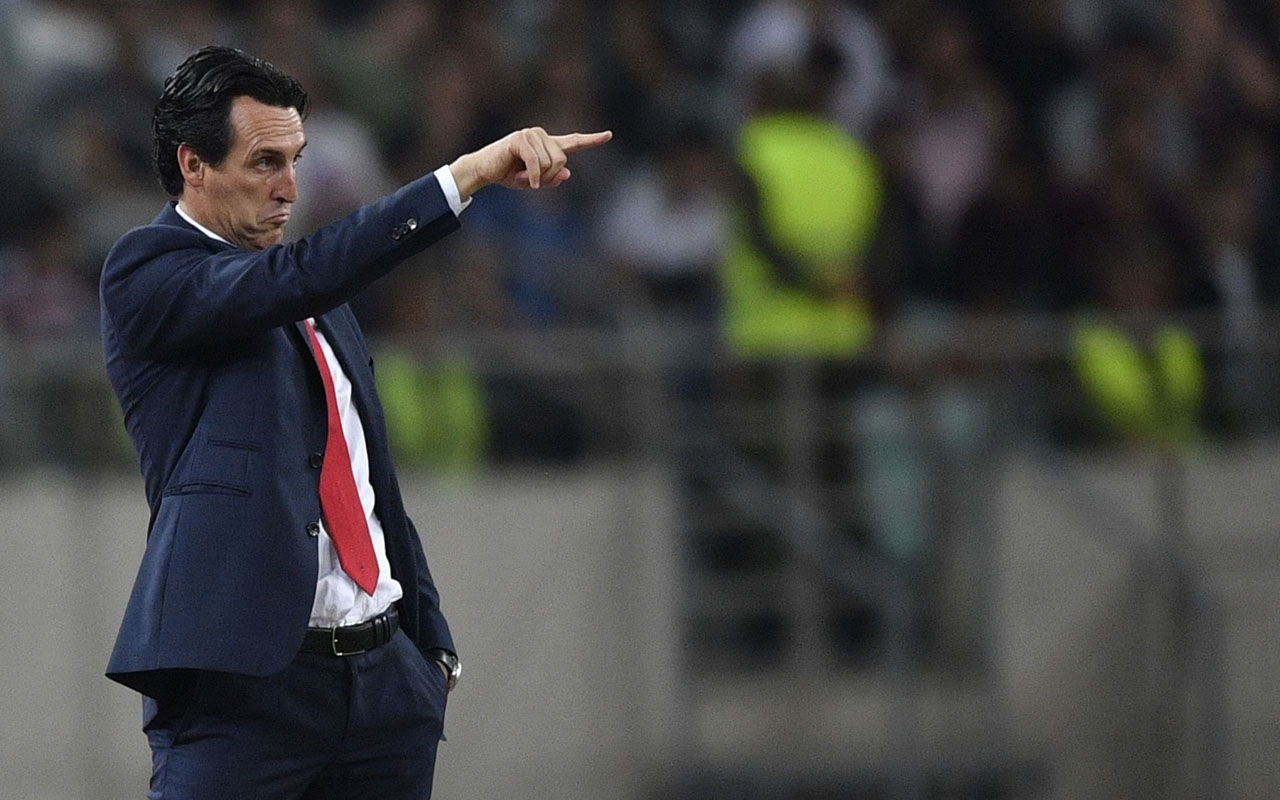 If it ain’t broke, don’t fix. Arsenal looked broken under Wenger in his last few years as Arsenal boss until the board decided it was time to fix. Former Paris Saint-Germain manager Unai Emery who had just delivered a domestic treble for the French club was hired to chart a new course for Arsenal after 22 years under Wenger’s leadership.

Emery said during his first press conference as Arsenal manager; “I’m very excited to be given the responsibility to start this important new chapter in Arsenal’s history, I am thrilled to be joining one of the great clubs in the game. Arsenal is known and loved throughout the world for its style of play, its commitment to young players, the fantastic stadium and the way the club is run. I’m excited about what we can do together and I look forward to giving everyone who loves Arsenal some special moments and memories.”

The Spanish manager was backed with funds to improve the team and he wasted no time in bringing in players he felt were needed in key positions. He spent €79million on four new players (a goalkeeper, defender and two central midfielders) with an experienced defender joining on a free from Juventus.
Unai is well known for his meticulous planning and winning mentality; perhaps it was what the Arsenal dressing room needed. A new voice, someone to bring in freshness, new orders and structure. These are some of the qualities the former Valencia and Sevila coach exhibits and has brought to the Gunners changing rom. Preseason preparations were good, many anticipated that it would take a longer time for the team to buy into his philosophy so expectation from within the club has been at its minimum.

The Premier League computer fixture machine was not kind to the Spaniard with Arsenal landing the last two winners of the league as their opening league fixtures. A tough welcome for the new man to English football. Manchester City showed no mercy and were business like in the opening weekend game. They dominated and were deserved winners. The other game at Stamford Bridge gave an insight into Unai Emery’s work; his team battled back from two quick first half goals to level against Chelsea before halftime and should have been ahead except for their poor finishing which cost them a point at least or all three points. Since that fateful evening, Arsenal have turned the corner in terms of performance and results, the Gunners are on a nine-match winning run at the moment including six in the Premier League which has seen them move into a top-four position, a win over Brentford in the League Cup and two wins in the Europa League (Unai’s favorite European competition). 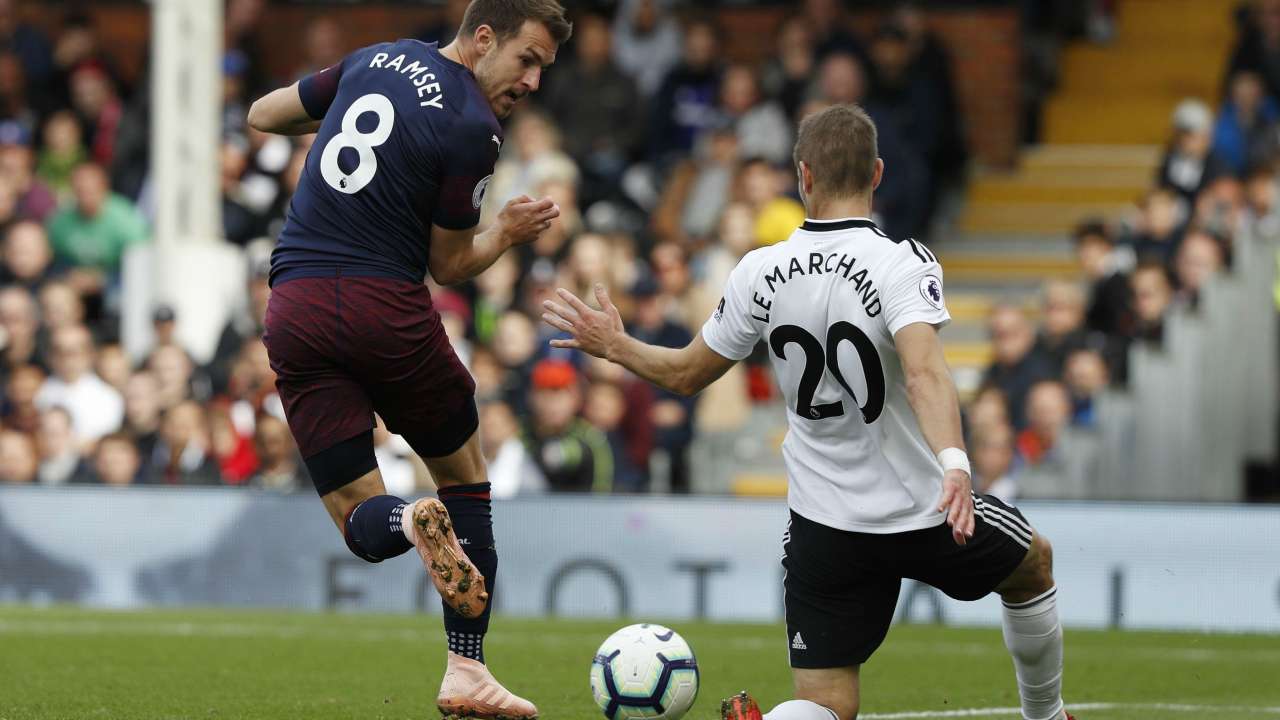 Yesterday’s win over London neighbors Fulham was a complete team performance, one that should give the Gunners and supporters belief that the team is on the rise again. Let’s not forget Arsenal made a round trip of over 7900km to Baku in Azerbaijan for their Europa League commitment on Thursday but looked very sharp at Craven Cottage. Both Alexandre Lacazette and substitute forward Pierre-Emerick Aubameyang grabbed a brace each but the goal of the game was a well-constructed team move deftly finished by Aaron Ramsey. Arsenal had nine shots in the game with seven on target and scored five. A significant improvement from the dreadful finishing we saw at Stamford Bridge in August. Oh well, it is easy to say it was Fulham but we know there are no easy opponents in the Premier League anymore.

The team has shown strength in character, patience and resilience against some stubborn opponents (Everton, Watford) and still found a way to break them down. Arsenal is definitely not a finished project, there is still a lot of work to be done but the progress made within the short period has to be acknowledged and commended under the new manager. Unai is fixing the place where arms and ammunitions are made, ready for more battles ahead. Will the Gunners shoot down the Foxes? Leicester City are the next opponent to visit the Emirates Stadium in a fortnight. You should visit our Sports shop Babaijebu.ng for best odds for this game.