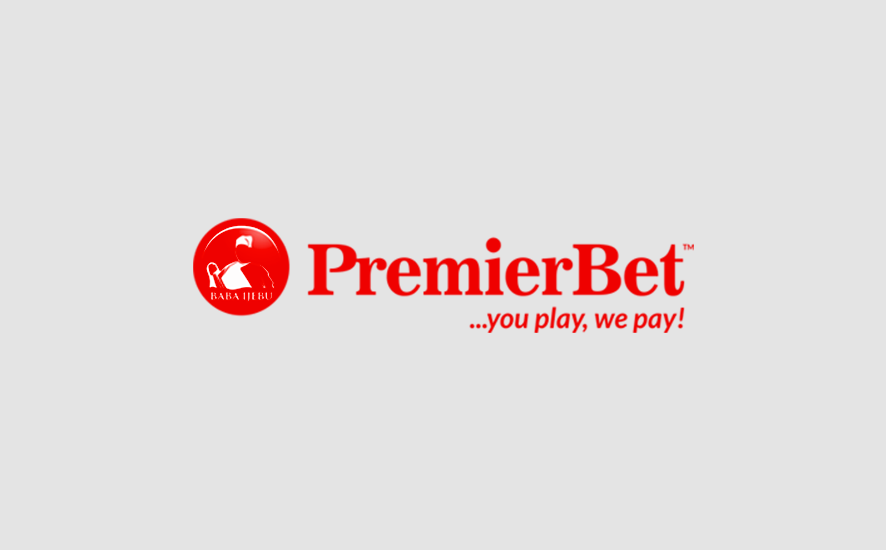 Premier Lotto is the owner of Nigeria’s oldest, largest, safest and most recognised lottery, namely Baba Ijebu.
Premier Lotto was formed as a licensed company in 2001, but has been operating lottery based products since the 1970s. The vision to bring a daily set of lotto games to the Nigerian public came from Chief Kessington Adebukunola Adebutu, who is the Chairman of Premier Lotto.
It was his vision and innovative thinking, which saw the introduction of the widely recognised red box terminals which pave the roadsides across all of Lagos, where Premier Lotto has its headquarters.
The red box Baba Ijebu lotto kiosks are known to millions of Nigerians, who each day witness Baba Ijebu agents and players interacting with each other, as thousands of players attempt to pick the right numbers in any given draw.

Thousands of players each day take part and pick winning numbers on the six lotto draws which take place Monday through to Sunday, with five on a Sunday. Premier Lotto is held in high regard in how quickly and accurately it pays out winning tickets, making it without question the safest gaming brand to play with across the whole of Nigeria.

With a management team that has over 40 years of combined experience working in the gaming industry, Premier Lotto sets a high standard when it comes to integrity and transparency.

How the Lotto Product Works

Premier Lotto runs a fixed odds lotto game, meaning the players are playing against the house (Baba Ijebu), rather than against each other. It is Premier Lotto who takes the entire risk for each given lotto draw, with the amount each player wins, completely independent of other winners.
There are five different ways to play the lotto, from a single number bet to picking five numbers and going for a huge payout.
The minimum stake is N50, with winnings paid as a direct proportion of what stake was placed with the Baba Ijebu agent.

Each draw closes 45 minutes before the draw time, with all draws, except the Ghanaian-based ones, taking place at the Premier Lotto headquarters in Lagos.
All draws are witnessed by hundreds of agents and players, eager to watch the numbers be drawn out live. Once the five numbers for a draw have been pulled out and presented to the watching audience, the draw is then ratified by a Premier Lotto director.
The winning numbers are then placed into the Premier Lotto system and streamed back to the thousands of red terminals across the country, where an agent can then see the winning numbers and be able to alert players and pay-out on winning tickets.
Winning tickets have to be claimed within seven days, with Premier Lotto payment centres open 24 hours a day, seven days a week.