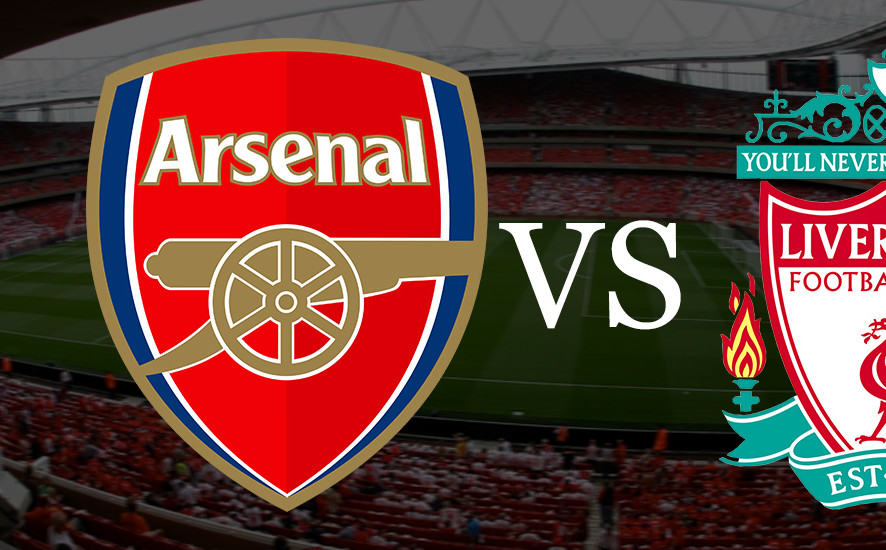 It’s guaranteed that a mighty Premier League clash is sure to happen today between the Gunners and The Reds, and as fans of football betting a lot of us might not know whose ship to sail on.

Frankly speaking, “ride with Liverpool or sail with Arsenal?” Both are very difficult decisions to make, given that Liverpool has been in top form from the beginning of this season and Arsenal has a record of holding their own against Liverpool throughout history; this last statement is why the Baba Ijebu team thinks it will be more profitable to put your money on Arsenal against Liverpool this time around (No evils, Liverpool fans :-D)

In their last match, The Gunners thrashed The Reds – winning not just in goals but even unarguably in shots-on-target and playing the field; Liverpool just having a little more ball possession as the image below shows;

We are sure that Liverpool is on the road to vengeance and they’ll fight tooth and nail to get it. Being that Arsenal has won just one and lost another of their 2 matches against a middling West Ham, and Liverpool has won 2 of theirs and lost none, it should be established that The Reds are brimming with confidence to get their revenge back.

A head-to-head record, Premier League and otherwise of these two teams’ matches shows that Liverpool has had more wins, a hard struggle for them against the Gunners as we’ve previously stated that Arsenal holds its own against Liverpool pretty well. See the image below;

After all these undeniable points against Arsenal, why do you want us to put our money on them, you ask? Well, this next few paragraphs bring up important points that trump those above;

Considering these points we still believe it’s your take, whoever you bet on. Always go with your heart, always.