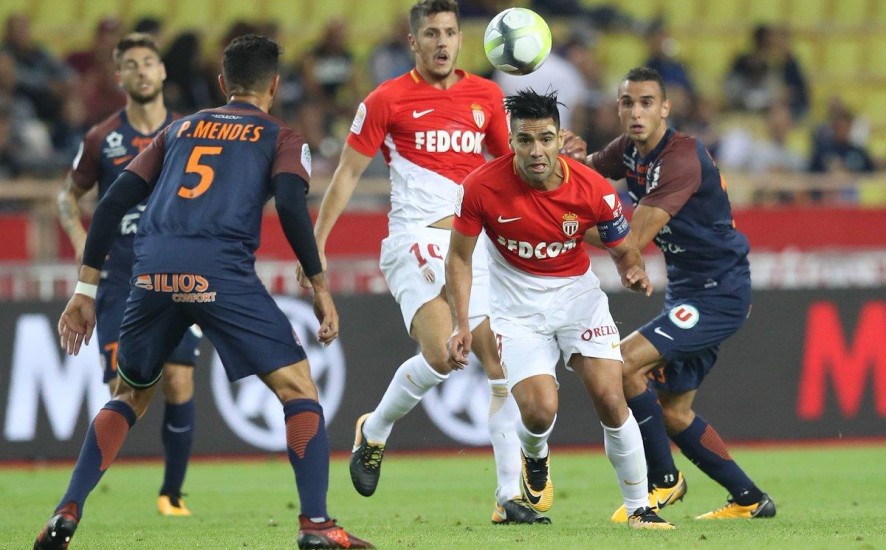 Liverpool travel to Tottenham on Sunday with the intention of building on their attacking rejuvenation at Maribor and extending Mauricio Pochettino’s winless record against them as Spurs boss.

With Tottenham having won only one of their games in Wembley odds are against them to beat a Liverpool side still ravished with injuries. Harry Kane will be looking to continue his impressive goal scoring form and get a head start to win his 3rd consecutive golden boot.

Liverpool are unbeaten in their last four away league games against Spurs (W2 D2), conceding just one goal in that time and netting nine themselves.

Football Betting Prediction
Despite Tottenham struggles at Wembley, Harry Kane is bound to run riot on a Liverpool side who has already conceded 12 goals from 8 matches. With one of the main Liverpool winger Sadio Mane missing from action this weekend their attack force is bound to misfire.

Both team to score and over 2.5

Bayern’s eight goals scored and none conceded in their two matches under Heynckes so far are not Hamburg’s only reasons for concern. Back-to-back wins to start the campaign have been followed by just a single point and two goals — both scored in last weekend’s 3-2 loss at Mainz. The probable return of James Rodriguez and Arturo Vidal to the Bayern starting XI after substitute’s appearances midweek against Celtic will not provide any comfort to the hosts.

Hamburg have shipped 63 goals in their last 15 meetings with Bayern in all competitions.

Football Betting Prediction
Like so many Bundesliga sides, Hamburg will not be happy to see Lewandowski line up against them. Only Wolfsburg and Augsburg have suffered more at the feet of the Poland international, who has netted seven goals in his last five league meetings with HSV, including a hat-trick in last season’s devastating 8-0 triumph in Munich.

Given their hugely impressive record, it is no surprise that Napoli are chalked up as favorites to maintain momentum by claiming a ninth successive league victory when they line up against in-form Inter this weekend; the 3-0 win over Cagliari at the beginning of the month marked the first time that any team has won their opening seven Serie A matches in a season and Sarri’s side will be determined to further extend that record-breaking run with a win in this one.

Inter, though, will be in buoyant mood, for Mauro Icardi scored a superb hat-trick last weekend – including a stoppage time penalty – to claim the spoils in the Milan derby for Luciano Spalletti’s side and propel them into second place in the Serie A standings, just two points adrift of Napoli.

Football Betting Prediction
Both teams have impressed by winning all their big games in the league this season but on Saturday, though, something has got to give. The title race in Italy could be poised for yet another twist and turn in what is proving a compelling campaign but we’re edging Napoli to get the win.

Both Teams to score

The last-gasp defeat at Lyon in the opening fixture of the previous round sets Monaco on a six-point distance from PSG at the top of the standings. This leaves The Monegasques with an imperative of clinching a three-pointer this Saturday against Caen in front of their fans.

The visitors are all but a naive outfit and they will clearly be a tough nut to crack for Monaco given their fine defensive displays at the start of the Ligue 1 campaign.

Leonardo Jardim’s men head into this being winless in four after three losses and a draw win last four games in all competitions.

Football Betting Prediction
Caen did not represent too big of a challenge to Monaco in the precious term which saw The Monegasques net five in two encounters. However, we must mention that the draw has been by far the most frequent of the outcomes when the two teams have come across each other at Stade Louis II before.

Bet Monaco to Win/Draw and over 2.5

Following a long trip and a tough night, the last thing Sevilla need is the kind of fixture they have coming up this weekend, with a visit to the Mestalla to face a rampant Valencia side an intimidating prospect; Los Che begin the weekend in second place after an unbeaten start and Marcelino’s team have won each of their last four matches, scoring 17 times in the process.

The hosts are set to record their fourth home win of the season and only Atletico Madrid have managed to take a point from Mestalla this term. We suggest that Sevilla should not be backed since their away performances so far have been far from impressive.

Football Betting Prediction
Sevilla have been extremely unconvincing so far this season and new manager Eduardo Berizzo has plenty of work on his hands. Valencia are favorites to continue their impressive la liga form.

Valencia to win and over 2.5